Part of the book Fucked-up Mind. (still being translated) 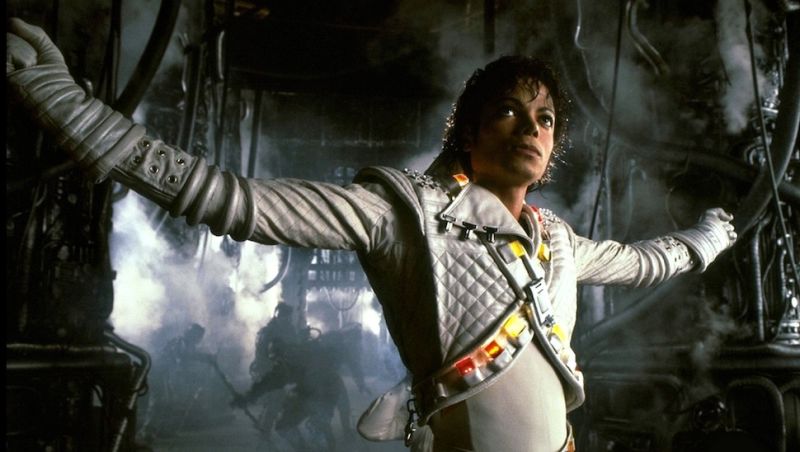 Michael Jackson: The term can either be used to determine the religion of our only God and savior, the glorious king Michael Jackson, as any one of its most worthy worshipers, also known as Jacksonians.

Here follow excerpts from the book Our Beloved by Rudá Castro, the brazilian theologian who specializes in our Lord Michael Jackson.

“It’s hard to find nowadays who doesn´t know the story of our savior, the glorious Michael Jackson. Perhaps the infidels worshipers of Prince, residents of the eastern states. But not even they in there position can refuse to recognize his glory.”

“As we all know, our savior decided to make himself flesh in the middle era of the American Empire, by impregnating the virgin, the beautiful, Janet Jackson. His birth, a blessing in itself, was picked up by radio signals, which immediately brought three producers from faraway lands to the garage that his mother gave birth. Each one with a gift: a gold record in which he would record his first glory, a pair of gold sandals that would bless us with his moonwalking and a golden comb to straighten his beautiful hair. Beautiful hair that born curly, one of the first temptations for him, now made flesh, from the devil Joe. ”

“A Jacksonian besides after 3 months of birth having in his baptism that horrible deformed thing, called by the infidels of Prince, nose, cut off, also passes through a process called the rejuvenescense of the color, through the ancient baths, which gives him the best possible appearance of milk. And so, the best to react to this process are recognized as those with the real blessing of Michael Jackson.”

“It is difficult to consider what life is like as a Sheenian. How someone can spend a day without dancing at least three times the moonwalking into the direction of Never Land.”

“As reported by one of his twelve apostles, Peter Pan, one of his main truths was: never age. And so we all Jacksonians must strive to make the most of our childhood in all aspects of our lives. A truth that was better understood by the Venezuelan president of the Lower Empire, when he made a total reform of his major city, Miami, in order to comply with this rule. Replacing all of its buildings with tree houses, and all public transportation with soapbox cars. ”

“The first great schism in the Michael Jackson was the confusion about differing interpretations of the reports of his apostles, especially between Peter Pan, Bubbles, Macaulay Culkin and Corey Feldman. Especially in relation to Billy Jean, the prostitute, who would be responsible for our savior to abandon his corporeal form at thirty-three years.”

“In Michael Jackson I found myself

I, you, my brother and sister are all Jackson

I love Michael Jackson, as he loves me

View all posts by Daniel Matos